Why Are All YP Websites Identical and Uninspiring?? 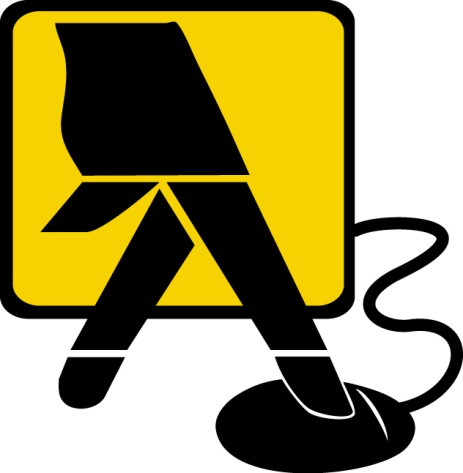 The MyNeighborSaid model certainly has the potential to be a successful destination site on its own.

However, an exclusive partnership with an online yellow page site could offer significant, mutual benefits.

Today, most yellow page sites offer their own or syndicated merchant reviews along with the ability for merchants to respond to given reviews. In a nutshell, they have finally adopted features that MyNeighborSaid proposed way back in 2000.

Nevertheless, we still think their online review systems are lacking the ability for users to satisfy their need for relevant, trustworthy reviews from people like themselves, as discussed in our Consumer Benefits page.

The MyNeighborSaid SaaS model, as it was originally designed in 2000, satisfies the key consumer need for a social networking oriented word-of-mouth solution. As a result, back in 2000 as well as today, MyNeighborSaid can help a yellow page partner differentiate itself and win the battle for loyal, repeat users and loyal merchant advertisers.

So how does an exclusive partnership with a yellow page site benefit MyNeighborSaid?

Back in 2000, as well as today, a yellow page partner offers the following assets that can contribute to more rapid user awareness, content build-up, and merchant revenue growth.

It’s time to disrupt the online local merchant ratings and reviews space and generate broader and deeper engagement with users and local merchants.

If you’re an investor or strategic partner, contact us.